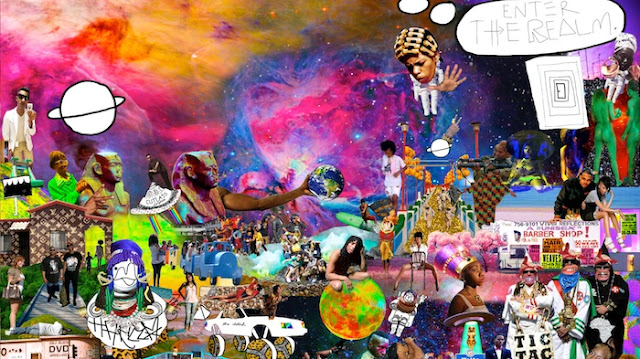 Imagine a country where you could walk out your front door, and to the shops, and walk back with not a doubt. Not a single person looks at you, except  in a friendly greeting, Where your culture is celebrated and appreciated, not stolen or looted and rebranded.A place where your children could play, grow up into adulthood with no worry of any bullets hitting them in the back.

A place that is ours, and a place we can get rid of that ominous cloud of oppression. Where if we had a nation we would rule with fairness, and equality, because we unlike others understand that that is not the best way to build a truly successful nation. 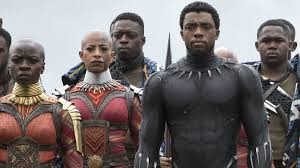 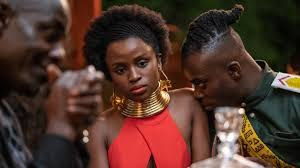 Imagine if we could actually build a Wakanda, where the resources we find are ours to barter and trade.When the rules of society are simple but fair. We can make a decision based on how.. by lifting up one.. We lift us all. If I am a teacher, I can teach, if I am a builder I can build, if I am a chef I can cook, and cook for many. If you can do hair and makeup, you can keep us looking beautiful and so on. There so many skills we have learnt, but also that we have yet to learn.

We would have to put aside our false beliefs drilled into us about nations being superior, that the shade of our skin matters, that one person opinions matters. We will need to be democratic in our approach to keep things fair and to let everyone have their say. We may have to be separate but we will respect each other as if we lived in the same communities. We are no different from one another. all of our ancestors were stolen, and thrown into the Caribbean, Americas, The Middle East and the European countries with not a word. Yes, some of our ancestors prior to the slave trade travelled The World, and explored different areas. We made our own journeys of discovery and ended up in Portugal, the UK , what is now known as the Caribbean etc, but even those of the ancestors who had settled, were still soon disrupted by Colonialism and Segregation.

Some of our ancestors and no one can condemn them for that began to develop an identity crisis, feeling that becoming more closer and more pleasing to their oppressors would ease the pain, provide some understanding of their plight and perhaps ease the burdens of the black people. They passed this down through the generations, but we understand now why we were taught that Caribbeans are better than Africans,  Why so called lighter complexions were preferred, even though we know it did not make their suffering any easier to bear,  Why Africans feel confused as to why the western black American and Europeans etc who seem to have everything at their disposal still cause trouble, with gangs etc They have been fed the same script by the same people who colonised the Caribbean nations, so be patient with them.  Why the black people in the ghettoised areas of the world fight each other and put money back into the oppressors  pockets who encouraged the gang wars in the first place. This division has been nurtured by a system that needs us to see each other as enemies.  We are united when it comes to Racism and injustice against one of our own, Can we be united some more? If we could come together we would be an unstoppable workforce.

To enter Black Utopia is to make a decision to leave descent behind, though we may not agree with alot of things, but in order to build a safe place for my children and yours to grow up , we have to start with us.We have to agree to leave personal differences aside, that any alliances should be kept out of Utopia.  Lets be one, and we can pull down the Wall of Jericho and walk to true freedom.

Let's be clear, that people from many nations including Asia, Russia, Eastern Europe have left their home countries penniless, and in need of refuge. It was granted to them and they built a new life where they were. Can we not be willing to do the same, but this time we do it together, en masse?  We build, prepare and save to make a dream a reality. We wouldn't necessarily be poor when we go,we could consider purchasing land, take time to explore the new culture, lifestyle and learn what it would be like to live there and could offer to create businesses, homes that would help everyone who is already there so we are not more invaders or colonisers, but rather family being reunited after a long legacy of broken roots and those who need somewhere temporary to stay from the safe refuge from white tyranny. 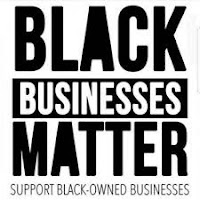 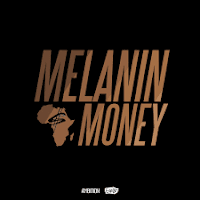 Let's support black owned businesses solely- find the black owned beauty suppliers, the black owned book shops, banks, bakeries, groceries, etc. Empower our community with your pockets.  Lets not condemn or judge anyone who has walked a wrong road, this maybe a chance for redemption , to get a chance to live the right life. We already educate and we don't shy away from fighting for injustice. No matter how tiresome it seems.so I dont need to mention that
Do you think we could make Black Utopia a reality?? Would you be willing to walk away from what we have to a possible unknown to build from the ground up, and build the black empire we so desperately deserve?

Popular posts from this blog

New Narrative check -History is about to be rewritten, Just Watch 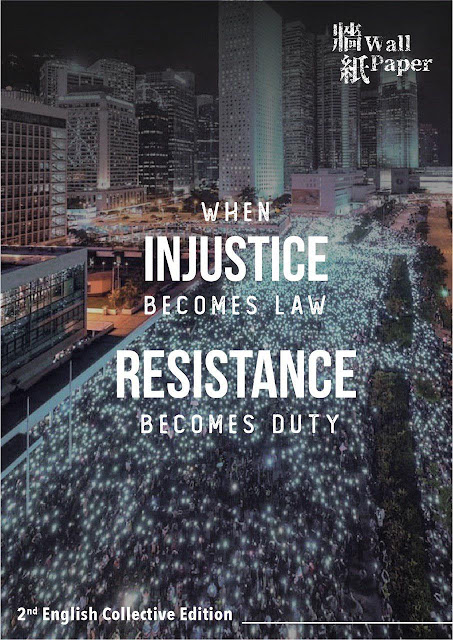 Heroes clean #London War Memorial after #BLMLondon#BLMprotest! 🇬🇧 pic.twitter.com/vfMu2iBkOS — Turning Point UK (@TPointUK) June 4, 2020 I wonder how many of these were incensed by Dominic Cummings. #BlackLivesMatterUK#BLMLDN#BLMLondonpic.twitter.com/ZLpRt86wZD — Adrian Hilton (@Adrian_Hilton) June 6, 2020 As predicted not long after the anger is assuaged slightly, and we are distracted by daily living, the narrative changes. Please check out what videos are being used to describe the justified protests. Our views have been extinguished as they seek to discredit our claims of unfair, and inhumane treatment. Now maybe people will understand and explain why the police behave as they do and the poor death of George Floyd was a unfortunate one off, rather than an accidental exposure of a brutal, painful system.Now everything is palatable again, and everyone can go back to their normal everyday lives, shaking their heads at the craziness of these past few weeks, and put our reaction on…
Read more

Why Black History And My Respect For It

June 26, 2013
Hi This is my journey into black history. Why I started it, why I feel it is important to keep learning about it, and why I feel it should never be forgotten. I have been brought up in an area and era where black history should be the furthest thing from my mind. We were taught all about the English kings and queens, wars that Britain fought and the people who we should never forget. I was totally ignorant of my history; all I knew at the time was that I was black with a Jamaican background. I knew my mother and my father, and even my extended family and that was where my black history ended
My first trip into the world of black history began when I was 13 years old. I remember sitting in my geography classroom, at this time I had never heard of lynching, the KKK or anything else. I was flipping through my textbook, as we were being taught about the Nazi’s and World War 2. Our teacher was talking away, when I flipped to a page, with a picture of a strange looking boat, and lots of black …
Read more